Free shipping and no automatic subscription!
Get started →
or Login
Back to the index

That was a bit scary

Maybe 50 meters away from where we normally pack the Småkassen for Milo, Thalia, Thalia and Neo a natural disaster was creeping up waiting to happen.

Due to a combination of a full moon, stormy weather, and lots of rain the water level had gone up significantly.

"When the moon is full and the air is lightning we will call on the rain demons and make the water rise, we'll make IT RISE... that will teach those blasted shore dwellers. ha ha ha haaaaa..."

Ok, that took care of them witches 🧙‍♀️

Back to explaining it more properly, first we have the gravitational pull of the moon that basically pulls the water towards it. Like how magnets attract each other.

How strong a tide is has a lot to do with the position of the moon and sun relatively towards each other and Earth. With a full moon both the moon and sun are positioned so that they are working together creating higher tides.

We talked about air pressure in my previous email as well, there the difference was pushing in or pulling out your eardrums while flying.

Well we had a depresson which is a low pressure system, which occurs when the weather is dominated by unstable conditions. Under a depression air is rising, forming an area of low pressure at the surface allowing the water to rise.

Basically the ods thinking that we didn't have enough water already so let's add some more.

The tide would be at it's highest between 01:00 and 03:00 at night, and because I did not know what to expect and how it may effect us I decided to take a look.

And I was not being let down by all the hype on the news. 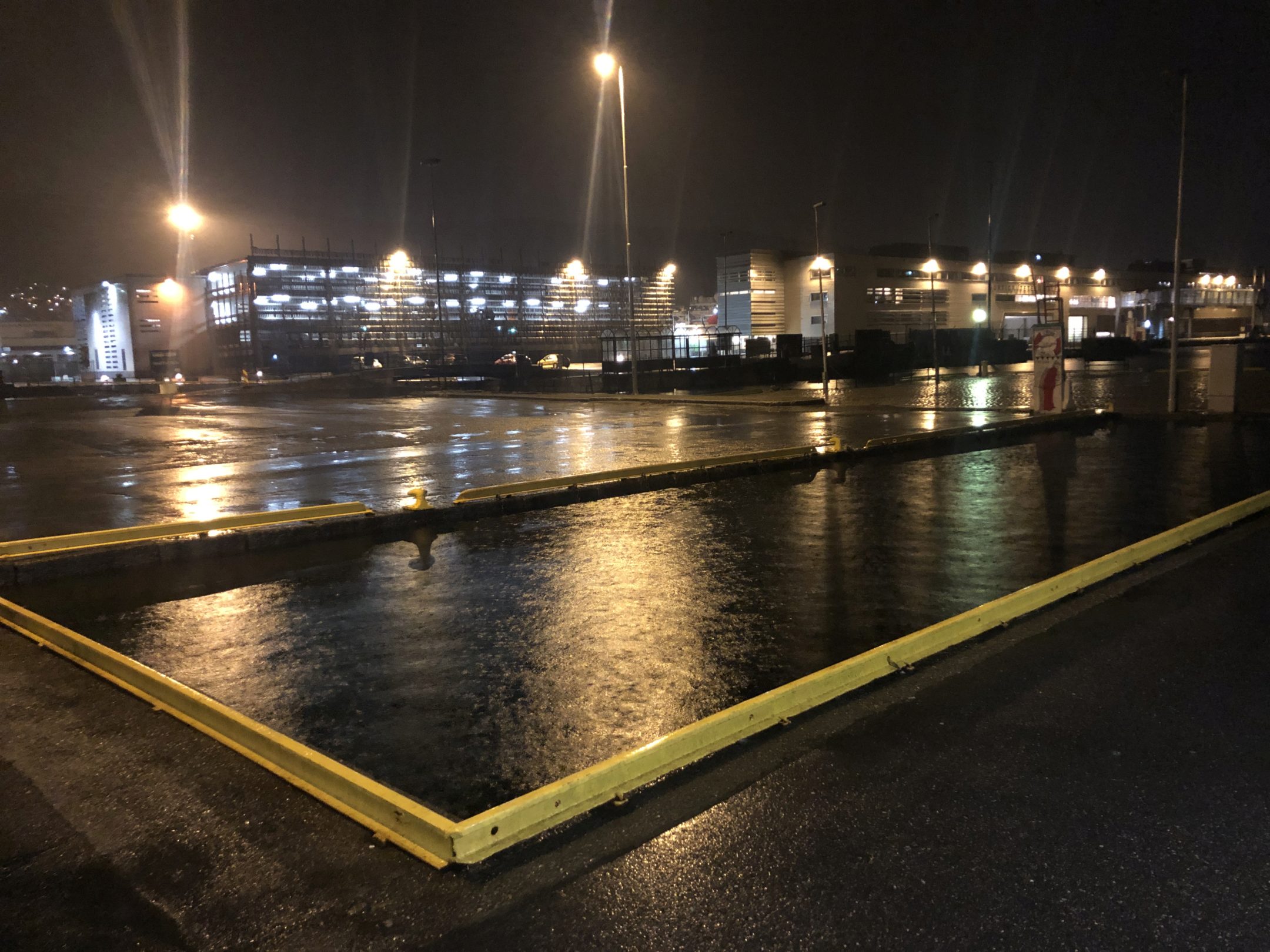 High water near Småkassen at 02:00

So I put all the boxes we had standing on the floor on top of tables and kept an eye out, thankfully this was pretty much it for us 🤗

Tomorrow I'll write about the new drop from MarMar, you can already see a few examples on our FB/IG pages like these two: 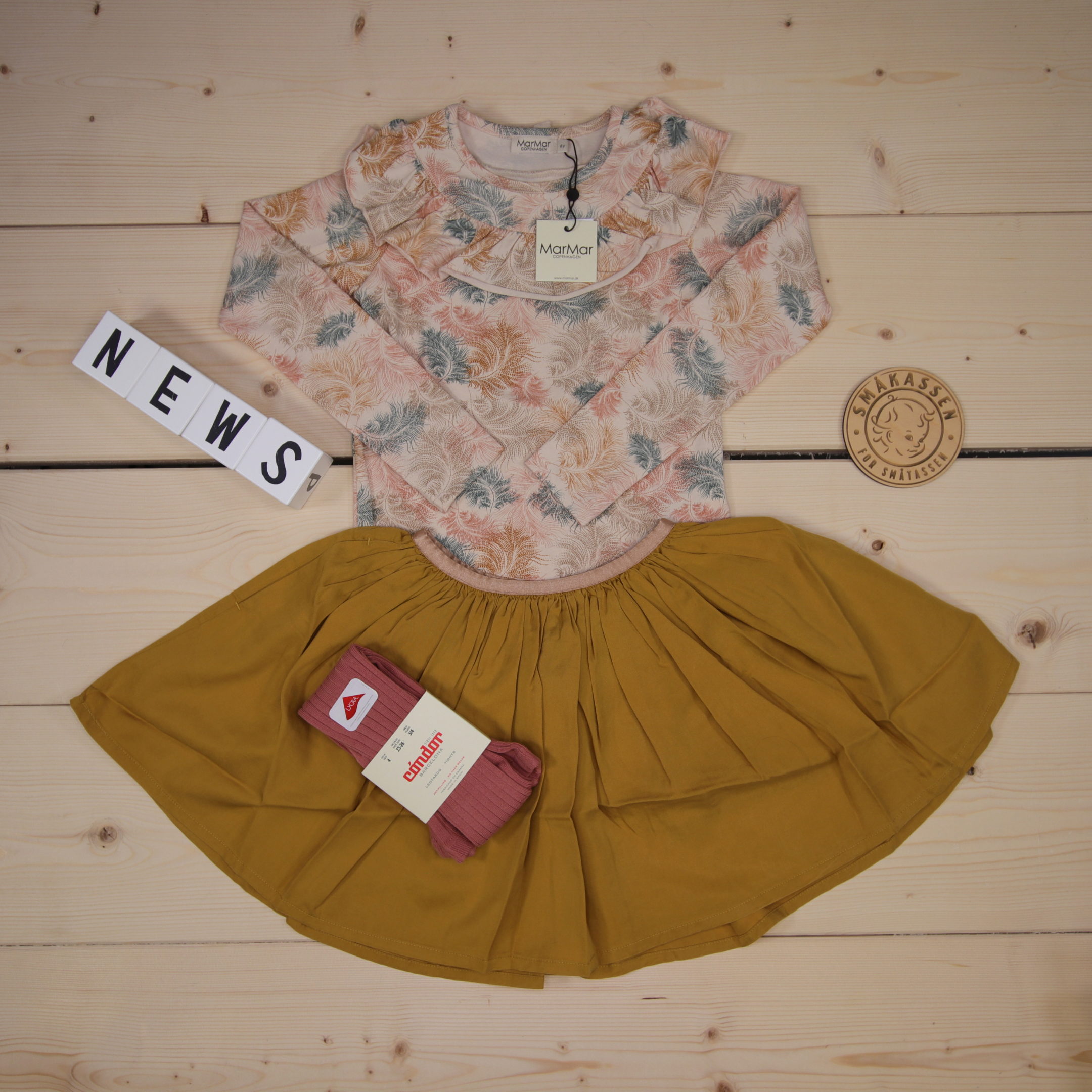 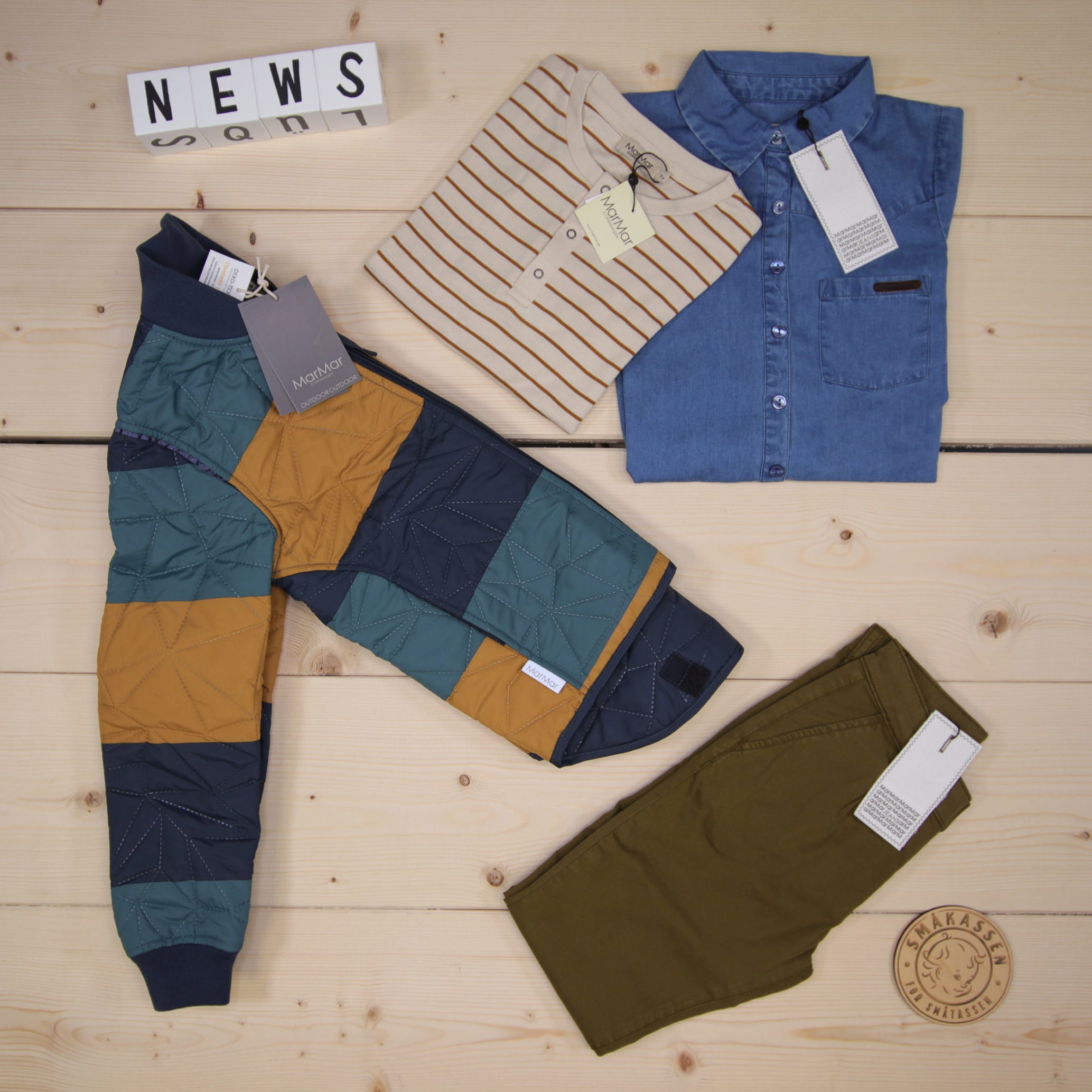 Back to the index